Get to know us

Our Message To Abortion Clinics

We have a consistent and clear 5-part message. Here is the message we must communicate in love to those looking to murder their child.

Human beings are made in the image of God, set apart and unique from all other creatures. (Genesis 1:27, Genesis 9:6, 1 Corinthians 11:7, James 3:9, Psalm 8:3-8). The child in the womb is as real and valuable a person as those at any other stage of development. (Genesis 25:22, Psalm 139:13-16, Luke 1:15, Luke 1:41) Therefore, to unjustly take the life of an image bearer of God is murder. God forbids murder in his law, stating that human beings are so valuable, that to take their life unjustly affords a death sentence at the hands of the civil magistrate (Genesis 9:6, Exodus 20:13).

2. Abortion Is An Issue Of National Sin 3. Our MESSAGE IS ABOUT THE GOSPEL 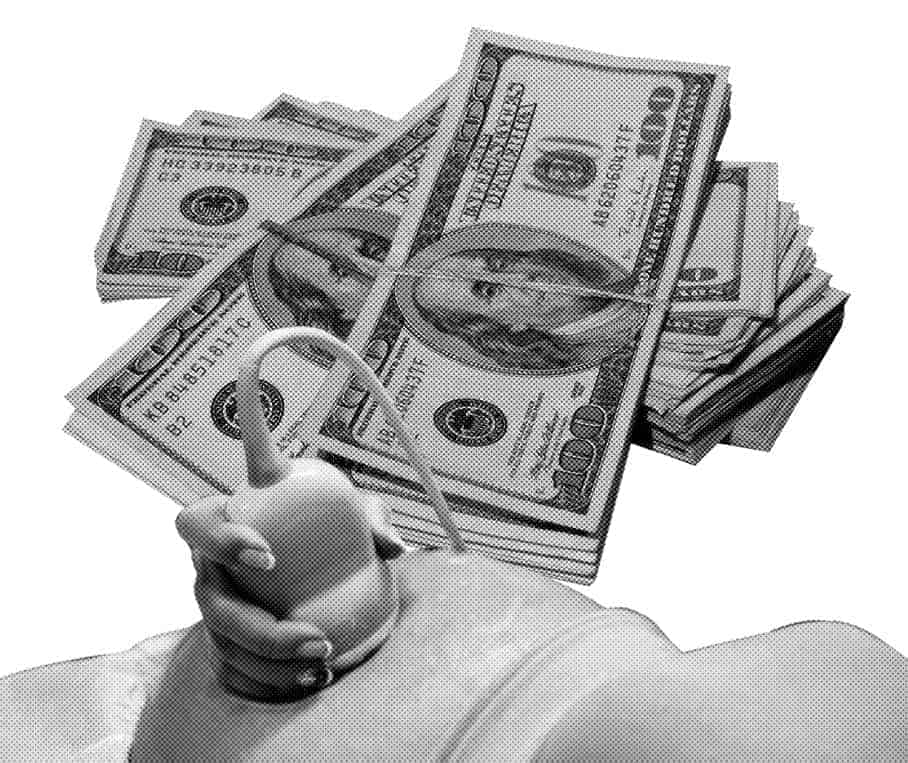 4. WE WANT TO HELP MOTHERS AND FATHERS CONSIDERING ABORTION:

It is the concern of God’s people to see to the responsibility and care of the unborn, the voiceless, and “the least of these” (Proverbs 24:10-12, Proverbs 31:8-9, Matthew 25:34-40, Acts 4:34-35). We will provide them with anything they need including adoption, care of their physical needs, and help with locating pregnancy services. 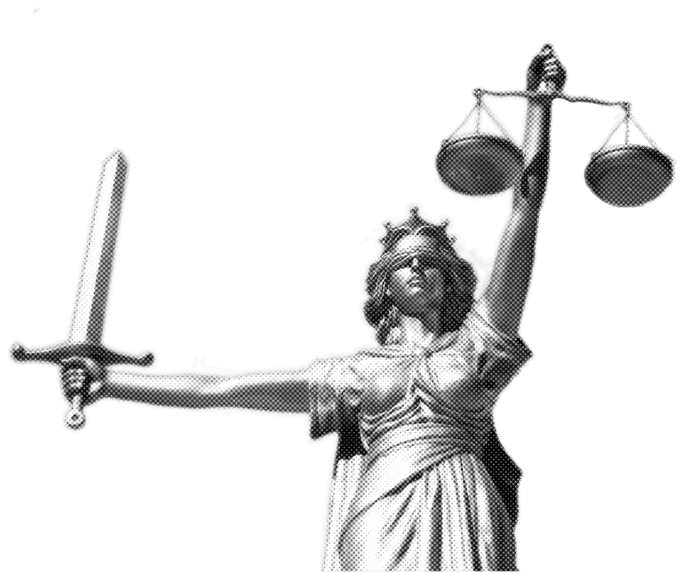 5. WE WILL WORK TOWARDS CRIMINALIZING ABORTION IN OUR NATION

The standard of justice that God demands for the life of an image bearer is the same regardless of their size, level of development, environment, or degree of dependence. The sanctions of God’s law are clear (Exodus 21:22-25). It is the responsibility of government and judicial magistrates to see that justice is carried out in accordance with the prescribed statutes of God’s law (Romans 13:3-5).

Our Message To Local Representatives

We have a consistent and clear 6-part message. Here is the message we must communicate in love to our local representatives.

1. COMMUNICATE THE HUMANITY OF THE UNBORN CHILD AS MADE IN THE IMAGE OF GOD. 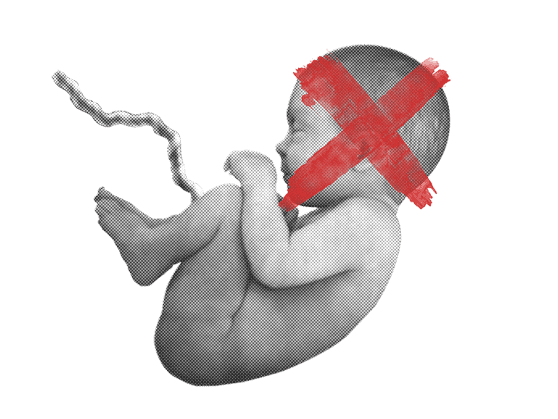 3. THE ROLE OF MAGISTRATES 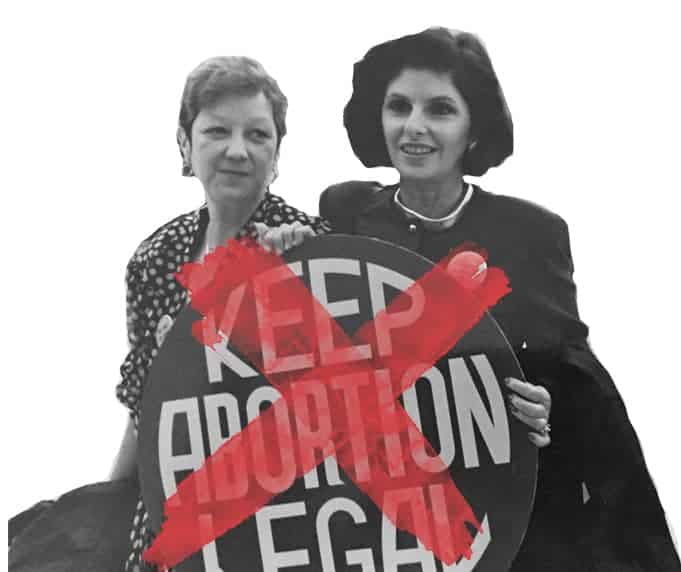 The necessity for lesser magistrates to ignore/defy an opinion from the Supreme Court that is not law. Our original system of government, according to the Constitution, states that only Congress has the authority to make law. Therefore, Roe V Wade is not a law. It was a federal ruling based on the false premise that unborn children are “potential human beings.” The overwhelming testimony of Scripture and biological science states otherwise and so Roe must be ignored and defied by local government to protect all of its citizens. When a nation has rebelled against God and his commands, we must obey God rather than men ( Ezekiel 22:30-31, Acts 5:29). 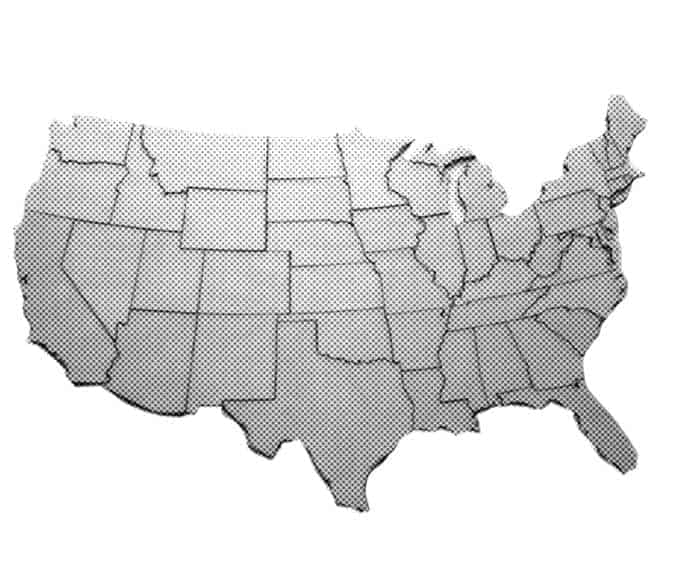 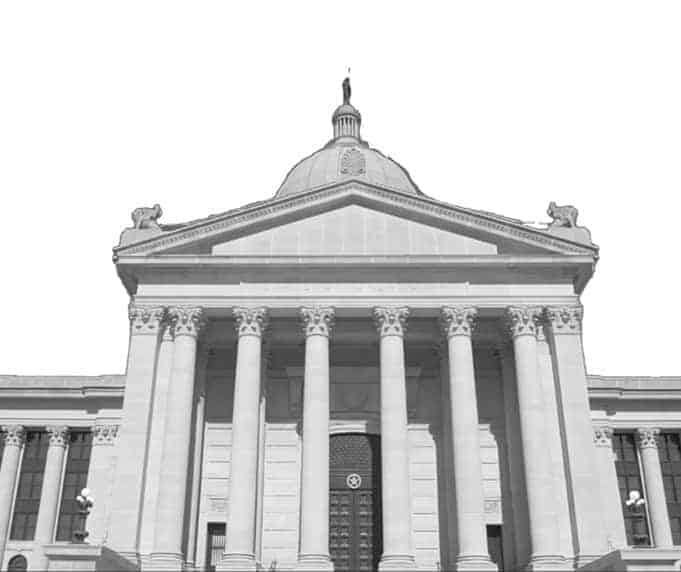 Demand that your legislators make your city/state a safe place for the unborn. Demanding that local government defy the federal judiciary and create a safe haven for children is a practical step local churches can take to stem the tide of the shedding of innocent blood. While it is not the only way, or setting, ministering before city councils is a way to instruct magistrates on their duty to preserve innocent life within their jurisdiction.

Get involved and start spreading the Word!

ESTIMATED 862,320 BABIES HAVE BEEN MURDERED VIA ABORTION
DONATE TO SAVE LIVES