Get to know us

We believe that the issue of abortion is the premiere battlefront of the Christian Church in this generation. Our plea is that the Bride of Christ would recognize this and run to the battlefront where the war is being waged for the souls of men, the lives of children and the future of our nation. Over forty years ago, the Supreme Court uttered a lie and codified child sacrifice into law. Since then, the span of four decades has left in its wake millions of sacrificed children while the church has largely been silent. 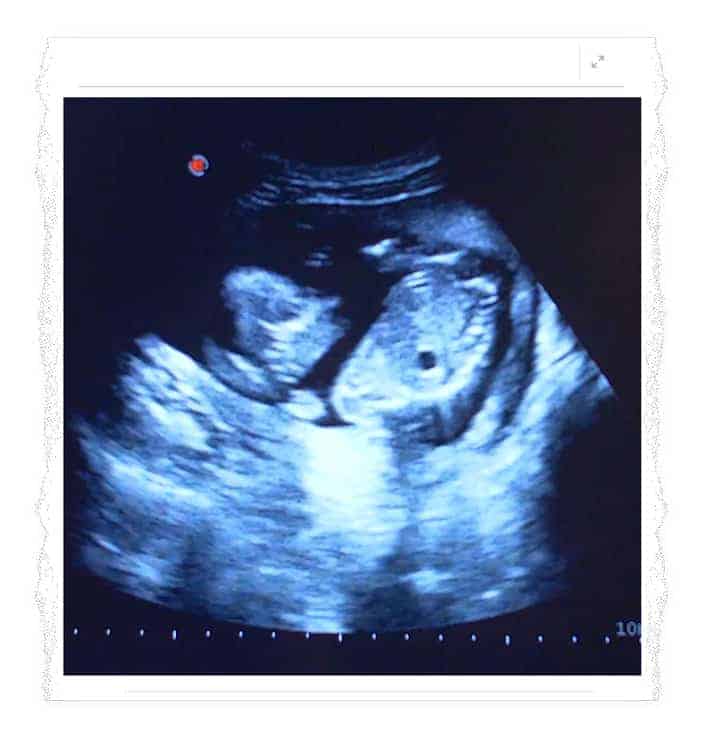 We believe that God is now raising up a unified, prophetic voice to speak into our culture and government to finally end this evil. We praise God for every baby that has been saved from the efforts of the pro-life movement up to this point. However, our conviction is that the approach to end abortion must be Biblically faithful and Gospel-centered. We want to use distinctly Christian language and call abortion what God calls it: murder. We are calling for an immediate end to abortion, not an eventual strategy to regulate it through incremental policies. By standing on God’s Word as our foundation, we are calling sinners to repentance and faith in Jesus because we know that it is only the Gospel that has the power to change hearts set on murder.

The message of End Abortion Now has now spread to Canada, Ireland, Australia, New Zealand, and South Africa as Christians are being raised up to combat this great evil of our day. We exist to bring an explicitly Christian approach to bear on the issue of abortion. Our conviction is that abortion is a Gospel issue, not merely a political issue. It is an inherently religious issue because all of life is religion. It is impossible to accurately define the issues of life and justice apart from this truth. Unlike the modern day Pro-Life movement, the foundation of our belief rests on the authority of the Bible, which defines murder as that which proceeds from a sinful heart in need of being transformed by the power of God through the proclamation of the Gospel message. 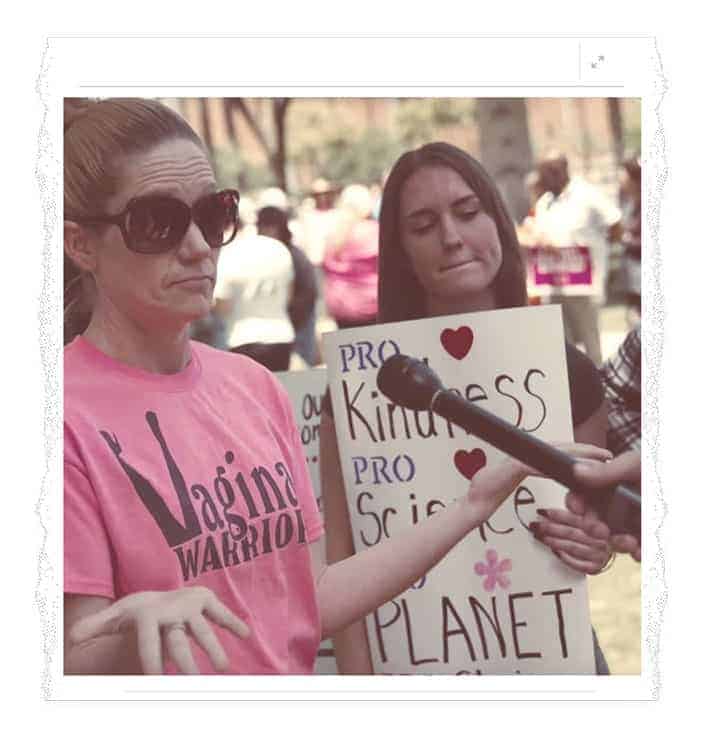 We believe it is the role of the local church to care for the cause of the mothers and fathers considering abortion. Our desire is to see the sin of abortion criminalized and justice upheld for the sake of these children who are being led to the slaughter. End Abortion Now is not an organization. It is the collective banner under which the Christian church is globally uniting to end abortion and fight to see this national sin against Him brought to an immediate end. 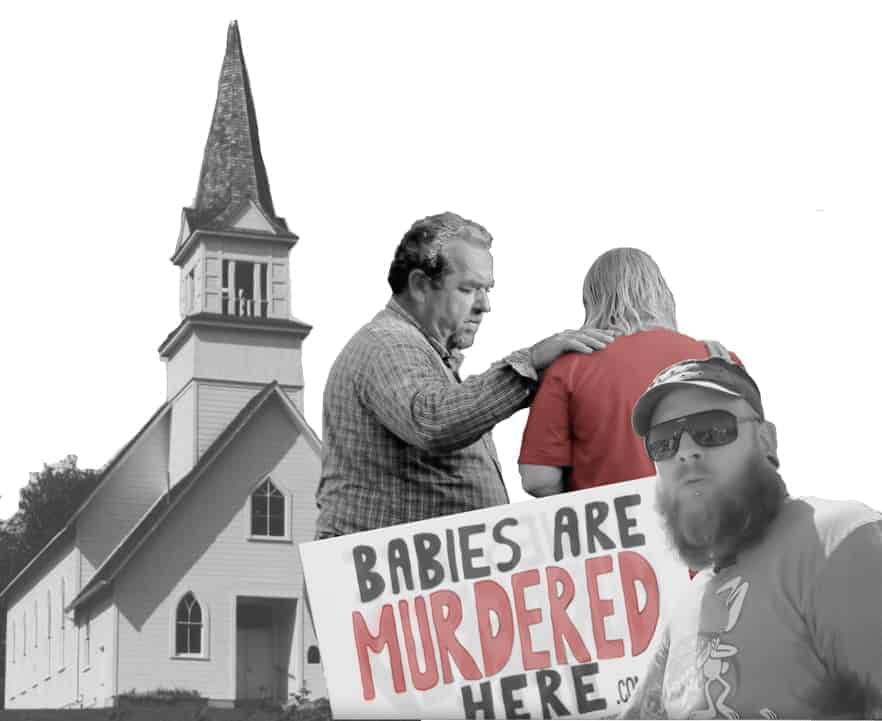 Our message at abortion clinics

We have a consistent and clear 5-part message that is said in love to those looking to murder their child.

Know what to say 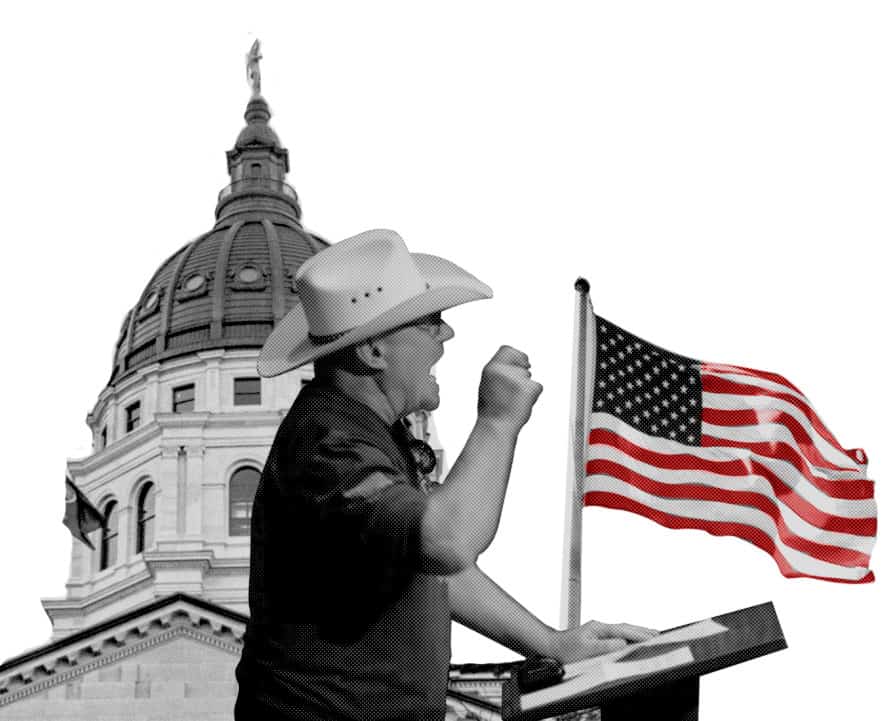 Our message to the legislators

We have a consistent and clear 6-part message that is said, in love, to our state legislators.

KNow what to say

Get involved and start spreading the Word!